Keke came to fame after the movie “Akeelah and the Bee” in 2006. She plays the title role in the Comedy channel Nickelodeon series “True Jackson, VP.”

Originally Lauren Palmer had planned to make a career as a singer. She participated in the competition “American Juniors” in 2003, a spin-off of the famous “American Idol,” but the show closed before she came.

After some time Palmer signed a contract with “Atlantic Records,” and her debut single “All My Girlz” became the soundtrack to “Akeelah and the Bee.” In November 2006 she sang at the “Music Battle of the High School Marching Bands,” hosted by the channel VH1. Under the contract with Disney, Palmer performed the song “It’s My Turn Now” and “Jumpin” from the movie “Jump In!” in which she played Marie.

In 2006, Palmer recorded the song “Tonight” for the movie “Night at the museum,” there is this song sounded in the final credits. The central theme of the show “True Jackson, VP” also performed by her. In 2007, Palmer re-recorded her song “True to your Heart” for the collection of “DisneyMania 5 CD,” and in 2008 – the song “Reflection” for the “DisneyMania 6 CD.”

Keke Palmer’s actress career began with some various TV series. She first appeared in the movie “Barbershop 2: Back in Business,” playing the niece of the heroine of Queen Latifa. With the release of this film, many critics are talking about the talent of the young Palmer. It was not surprising that the young actress received interesting offers. She has played in such movies as “Cleaner,”  “Shrink,” “Madea Goes to Jail,” and the TV series “Scream Queens,” “Scream: The TV Series,” and “Star.”

In 2015 hackers leaked some private nude pictures of Keke Palmer and uploaded Fappening content to the net. 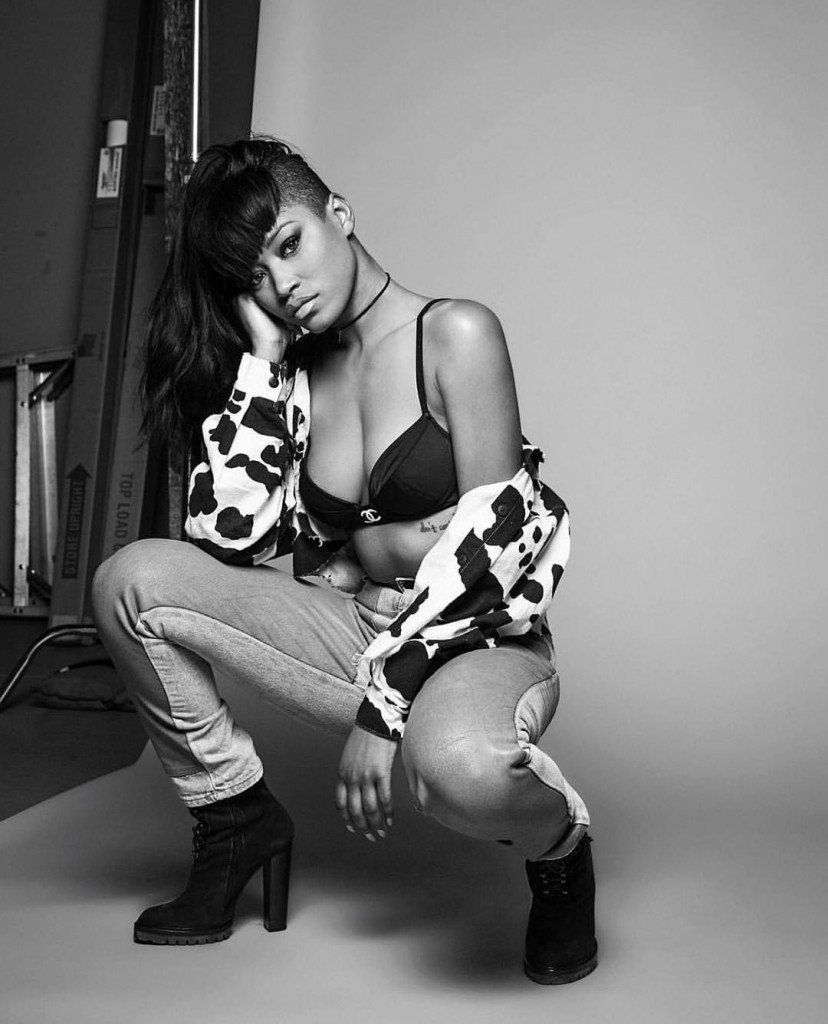 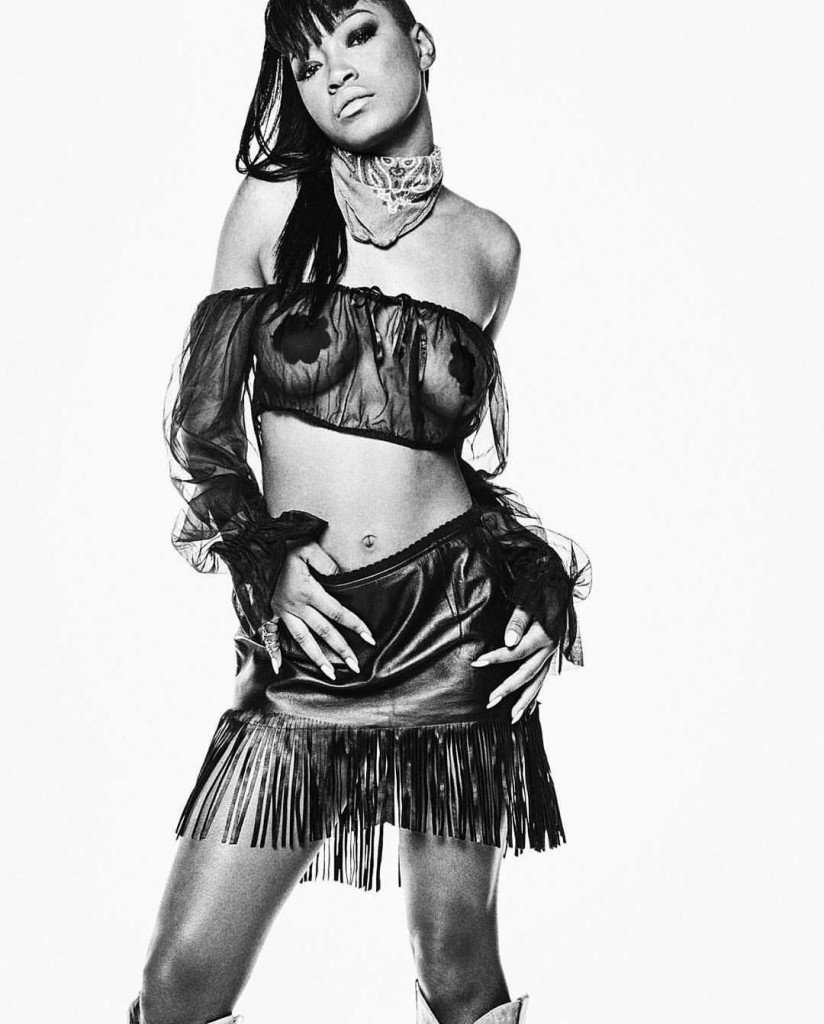 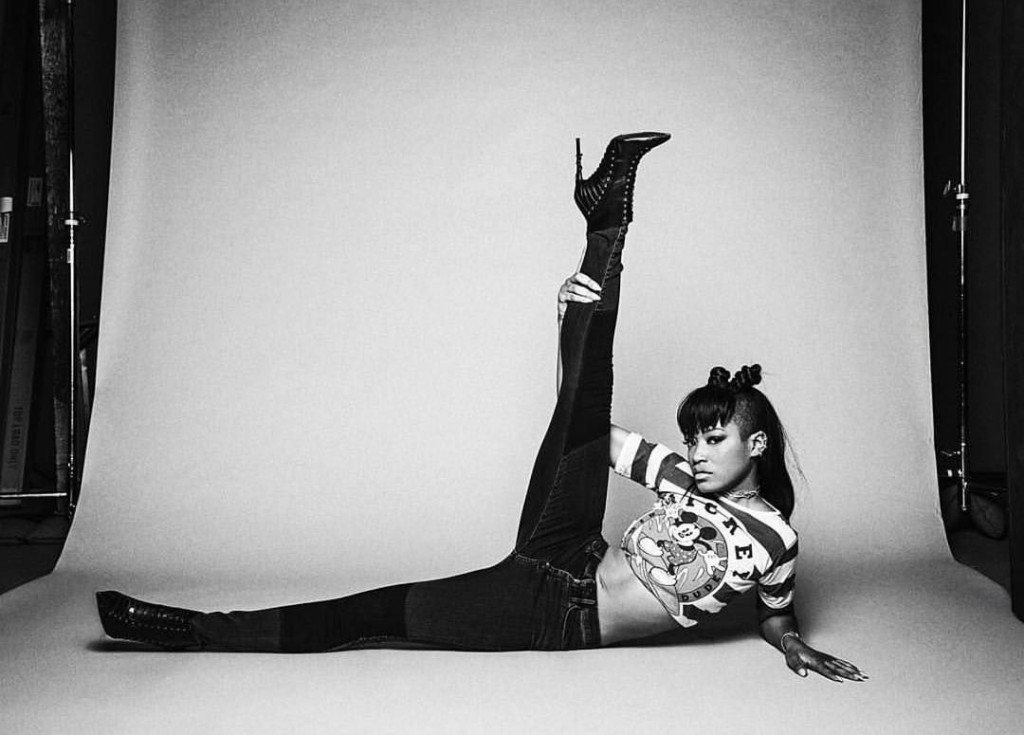 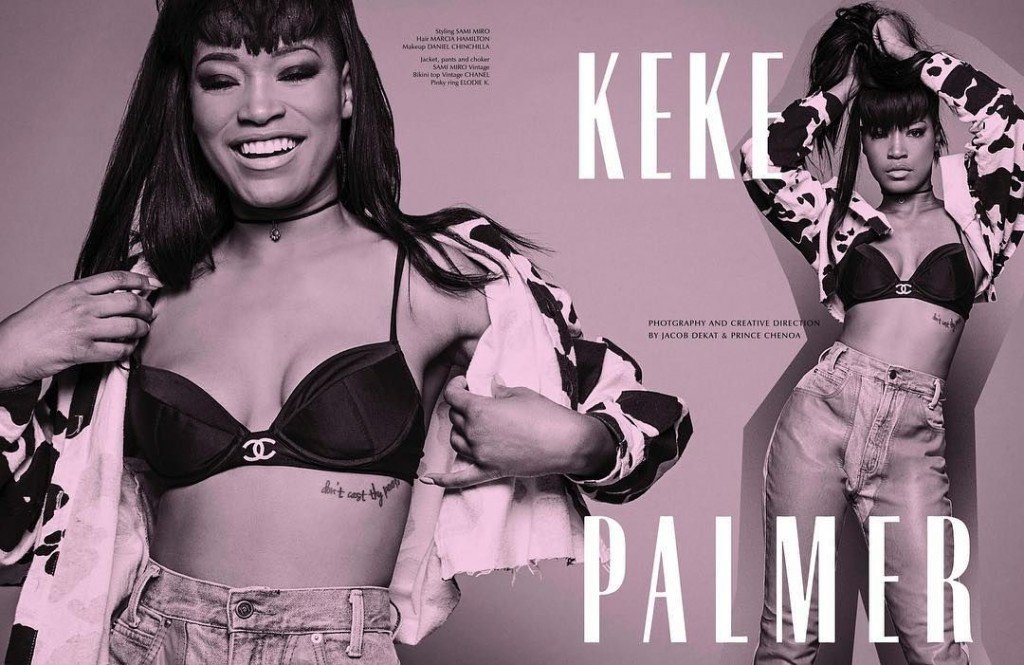 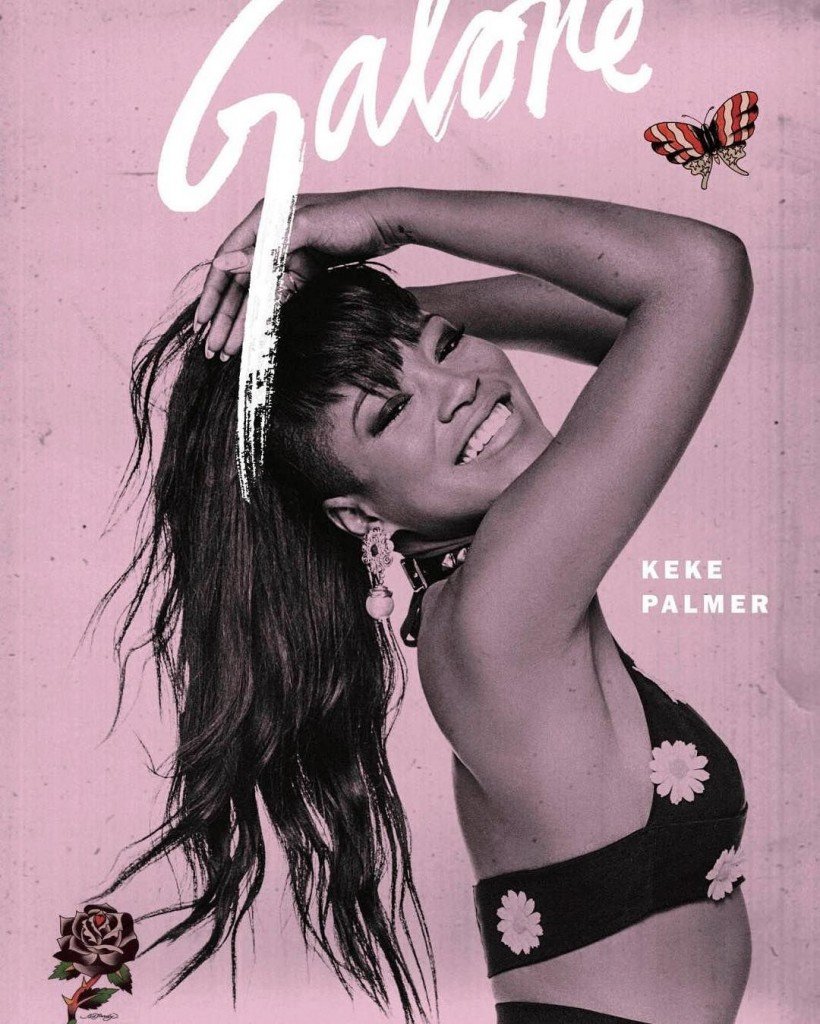 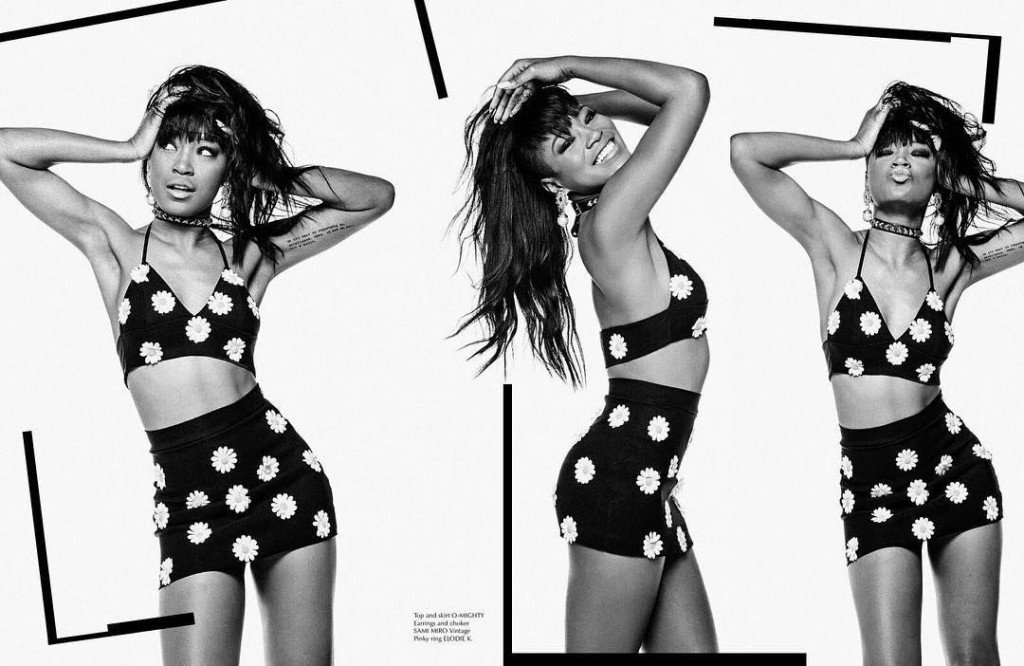 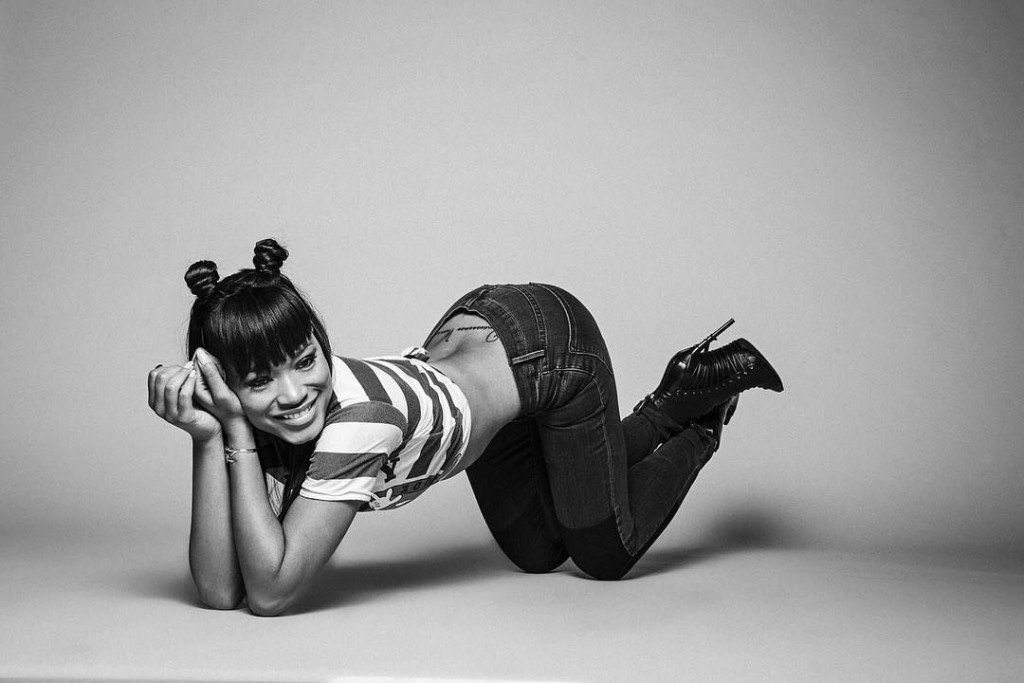 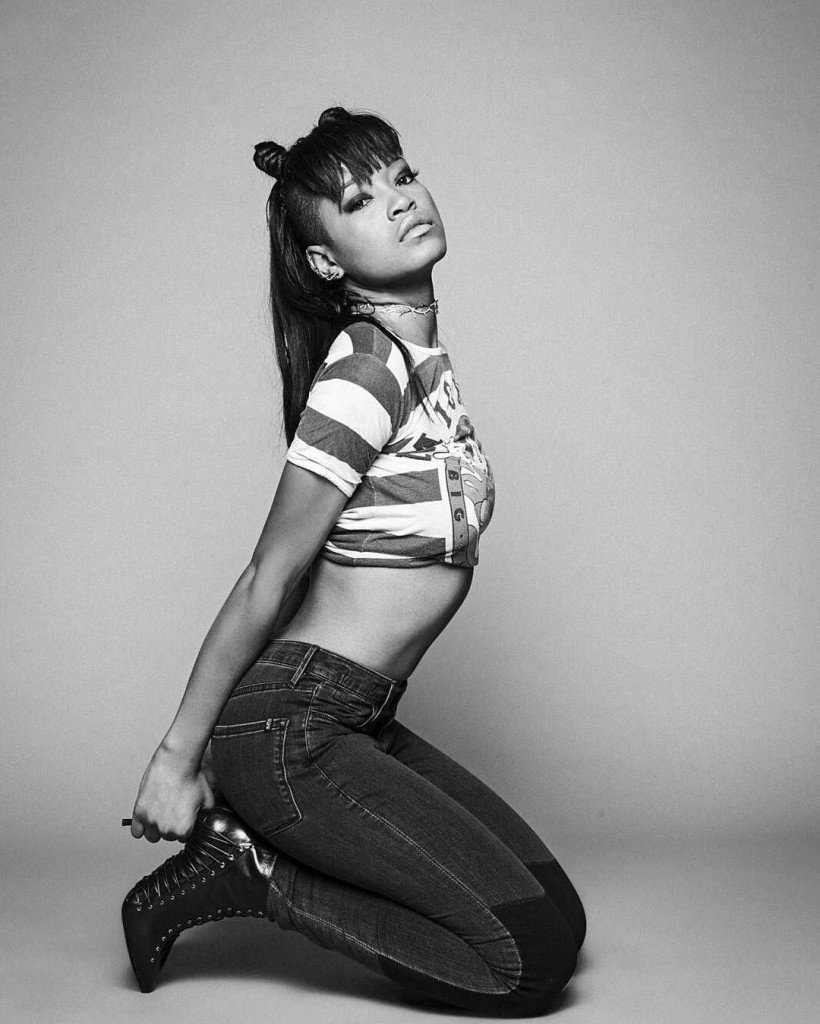 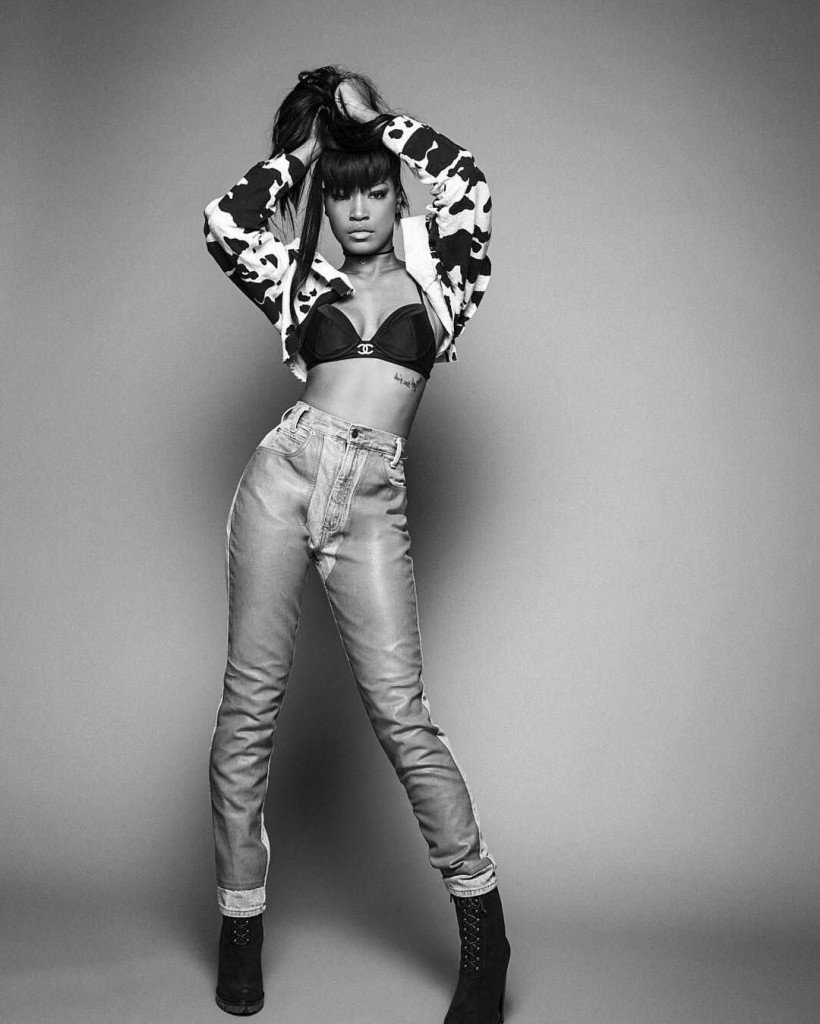 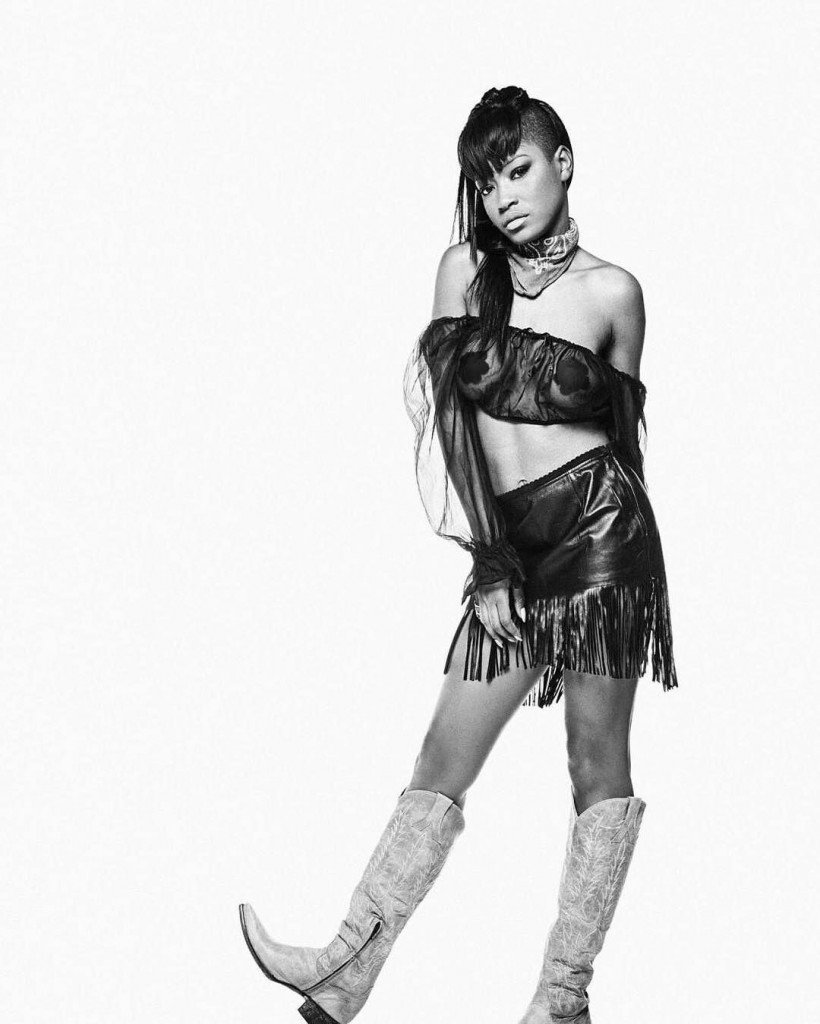 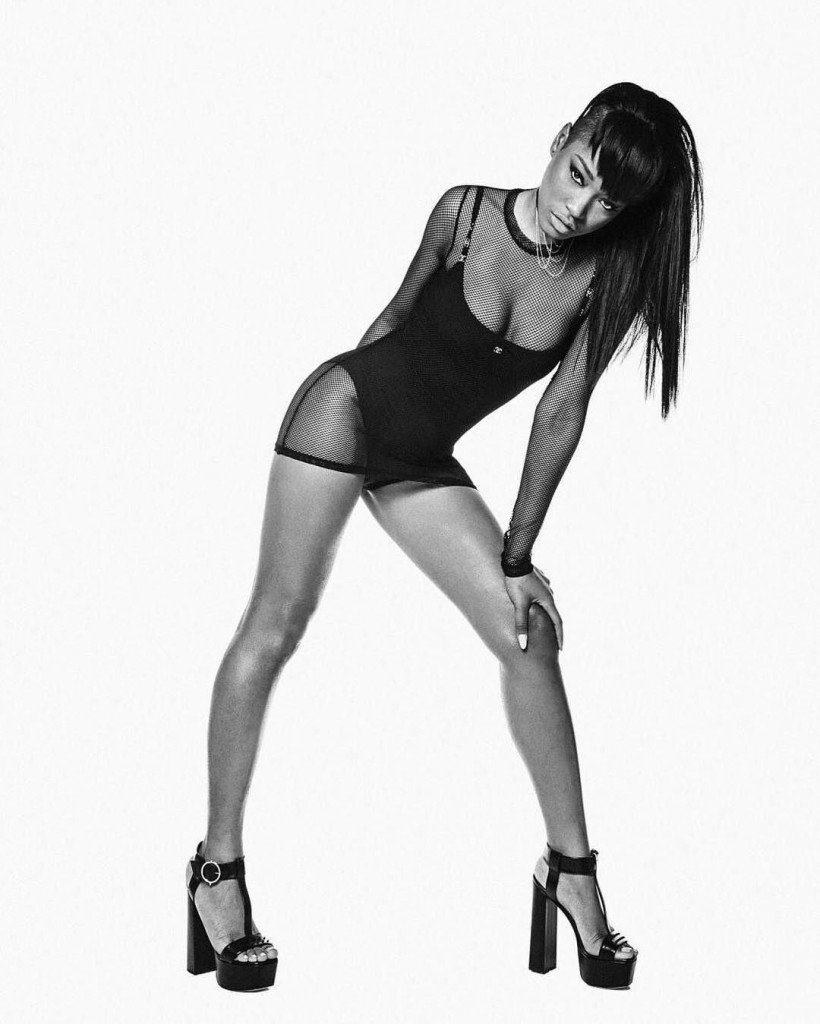 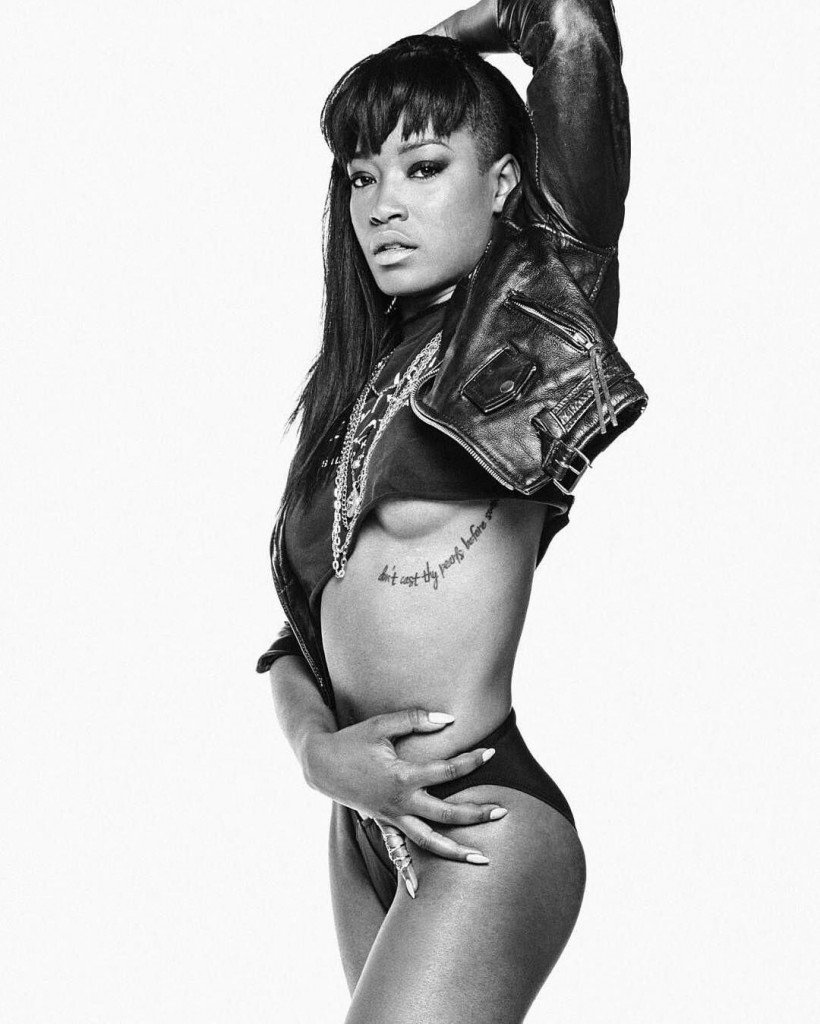