Lauren Keyana “Keke” Palmer (born August 26, 1993) is an American actress, singer-songwriter, TV presenter and personality. Palmer was born in Harvey, Illinois and raised in Robbins, Illinois. After Palmer’s film debut, she and her family moved to California to help her pursue a career in acting.

Palmer released her debut album, “So Uncool”, on September 18, 2007 through Atlantic Records. The album failed to chart on the US Billboard 200 but did chart at number 85 on the R&B chart. The album was preceded by the lead single “Keep It Movin’”.

Apart from her work in music, Palmer is also a recognized actress. She made her acting debut in the film “Barbershop 2: Back in Business” (2004) and rose to prominence in 2006 for her breakthrough role in “Akeelah and the Bee” as well as starring in “Madea’s Family Reunion”. Palmer has also starred in films such as “The Longshots” (2008) and “Shrink” (2009). In 2012, Palmer starred in four films “Joyful Noise”, “Winx Club: The Secret of the Lost Kingdom”, “Ice Age: Continental Drift”, and “Virgin Mary”.

Besides films, Palmer has also starred in the television films “Knights of the South Bronx” (2005), “Jump In!” (2007), and “Rags” (2012) among others. Palmer has also had numerous television roles including the lead role in Nickelodeon sitcom “True Jackson, VP”. Palmer earned $20K per episode of “True Jackson, VP”, which made her the fourth highest-paid child star on television. She is also known for her role in “Scream Queens”, a horror-camp television show, which debuted on the Fox Network on September 22, 2015. 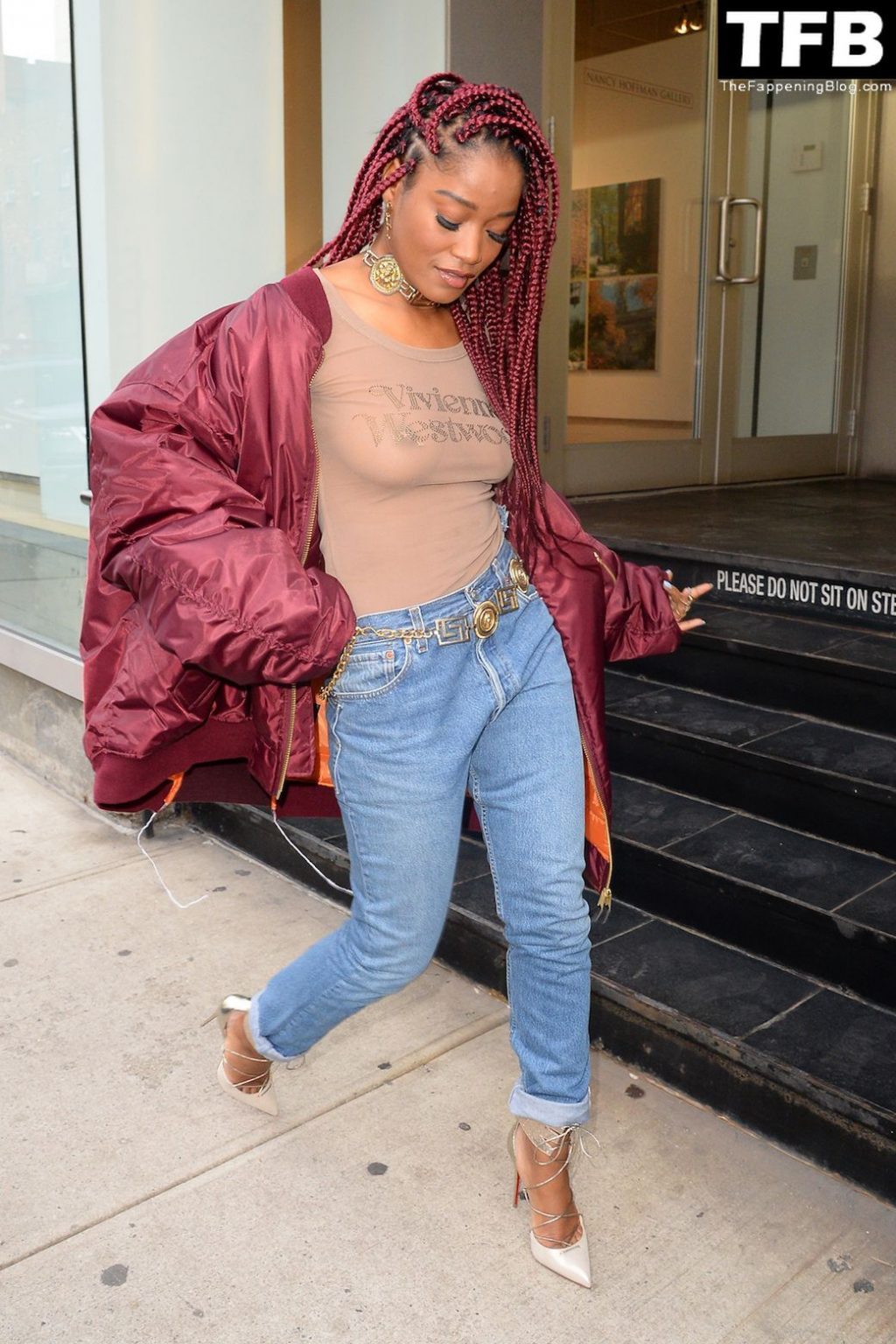 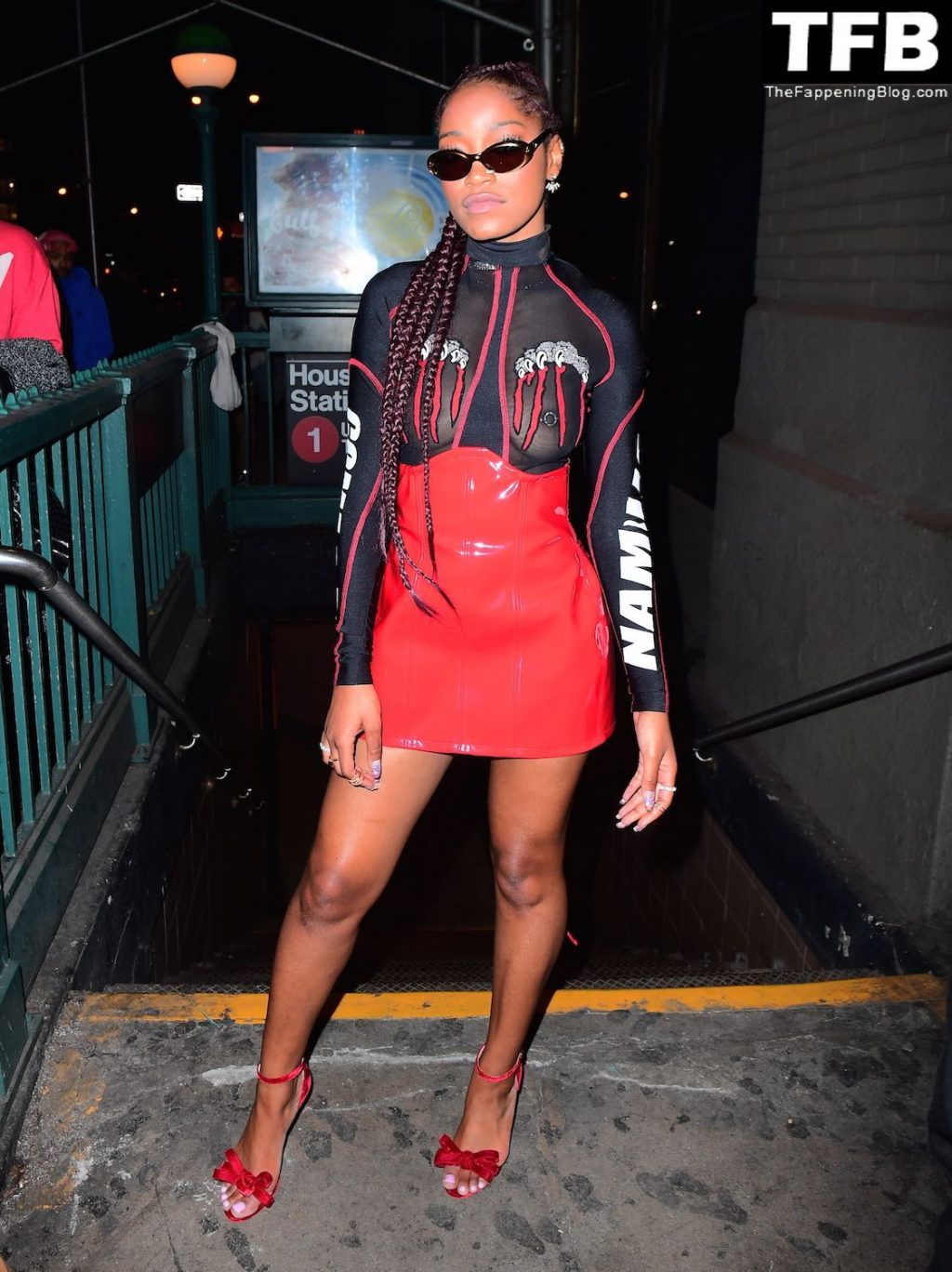 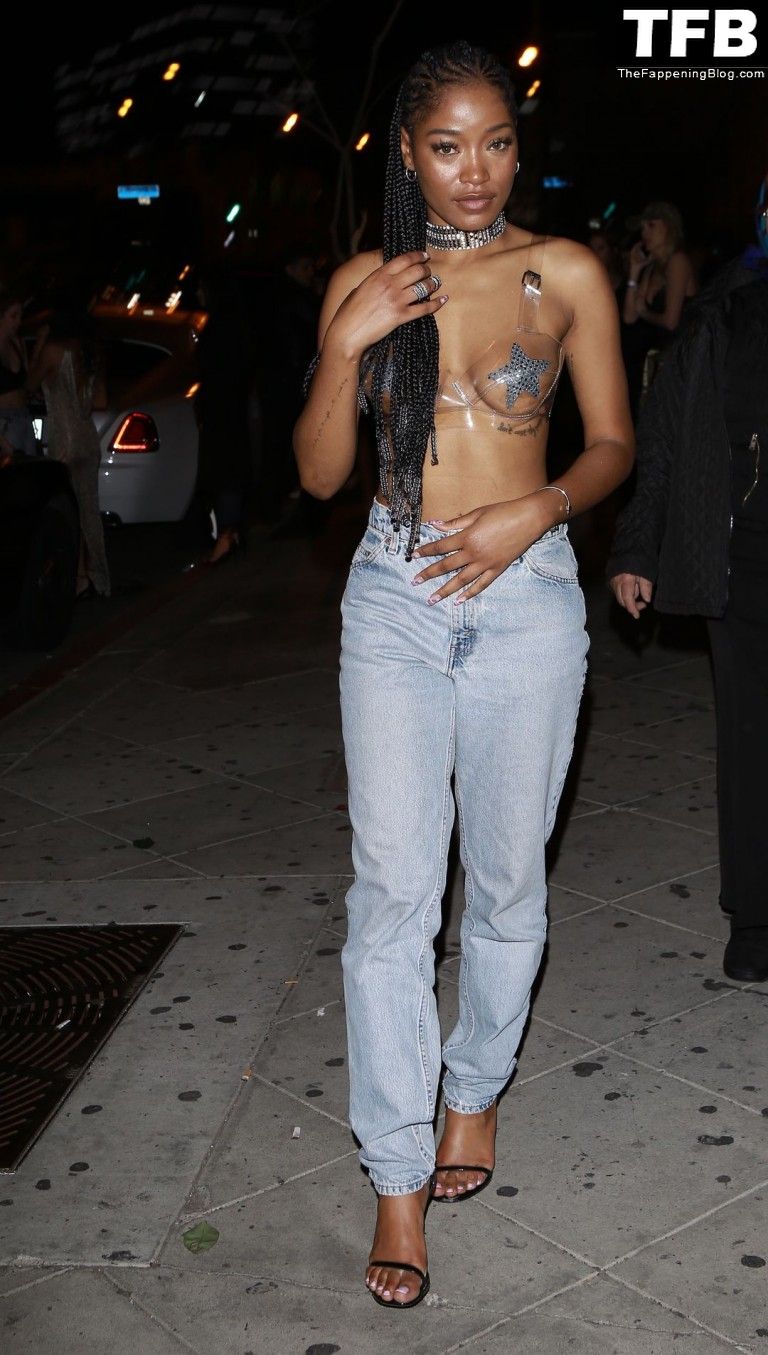 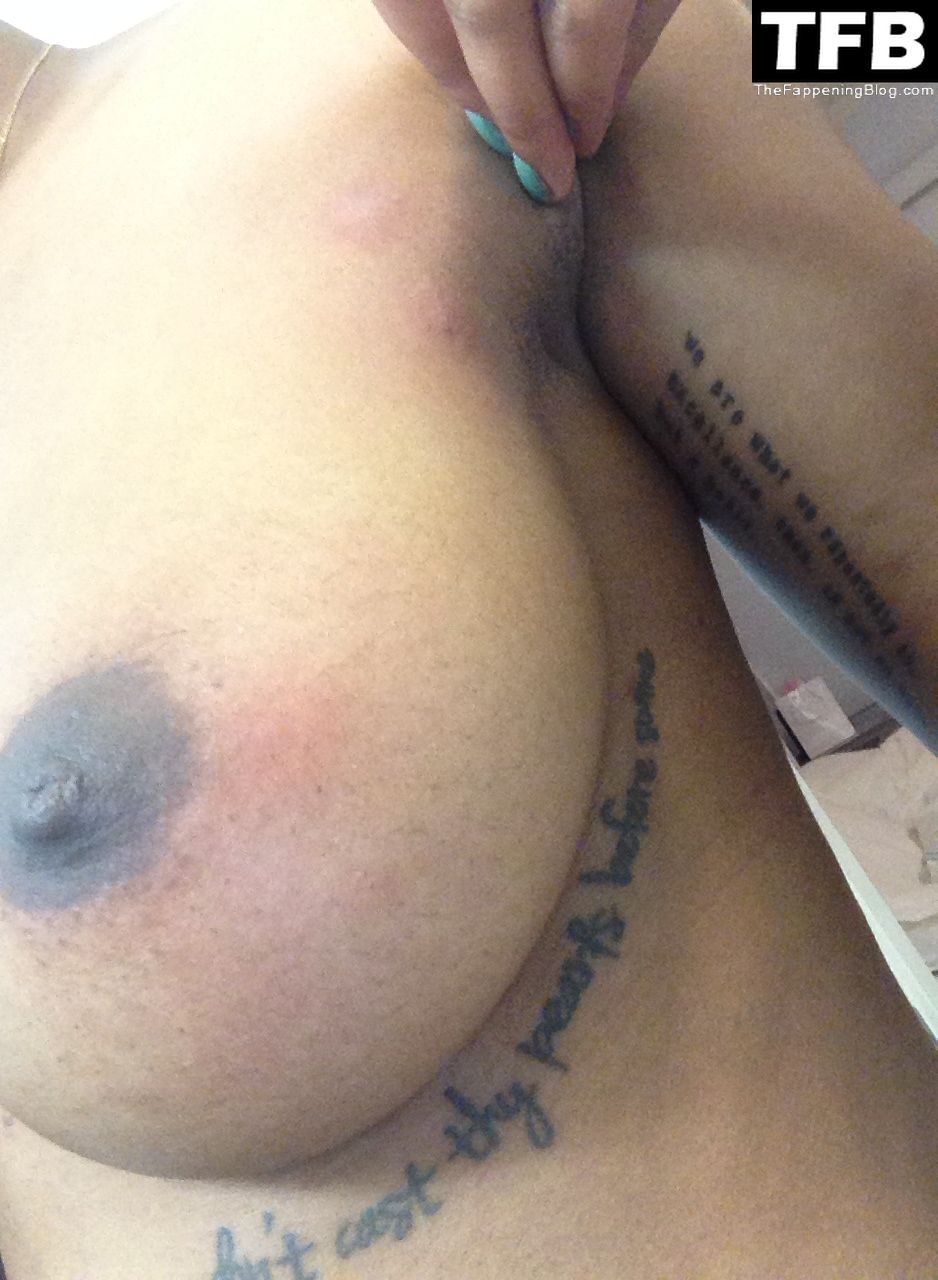 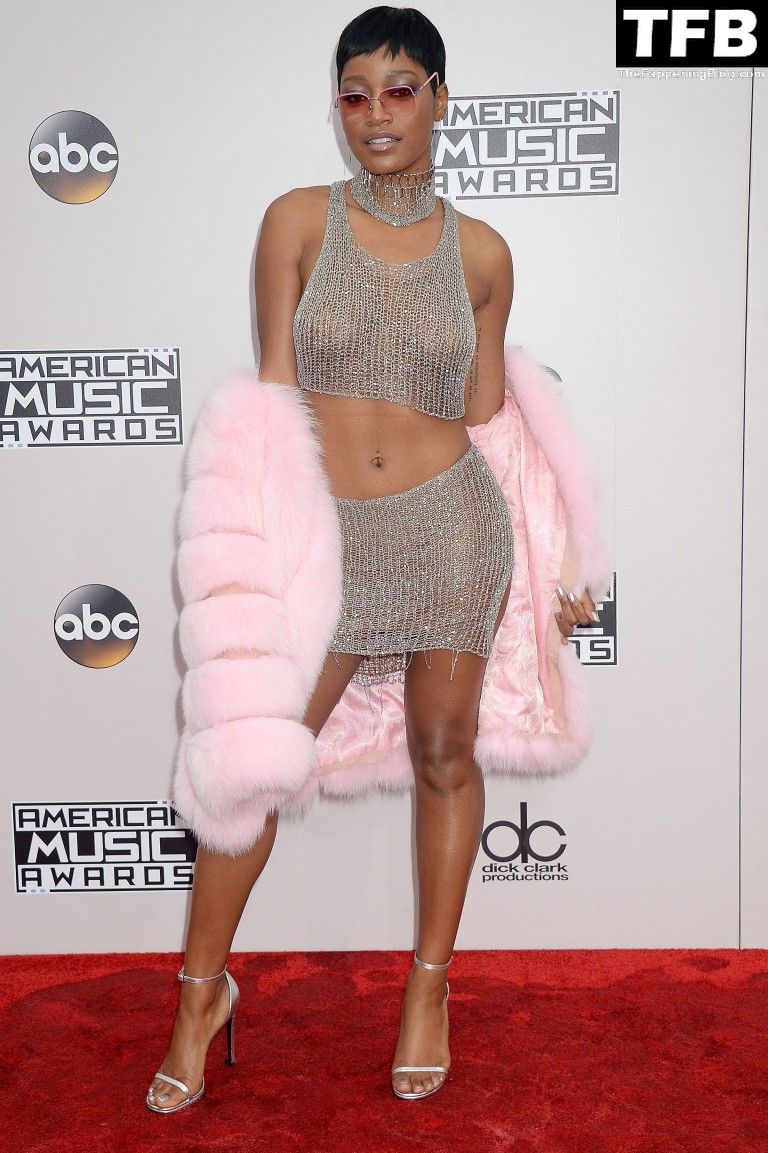 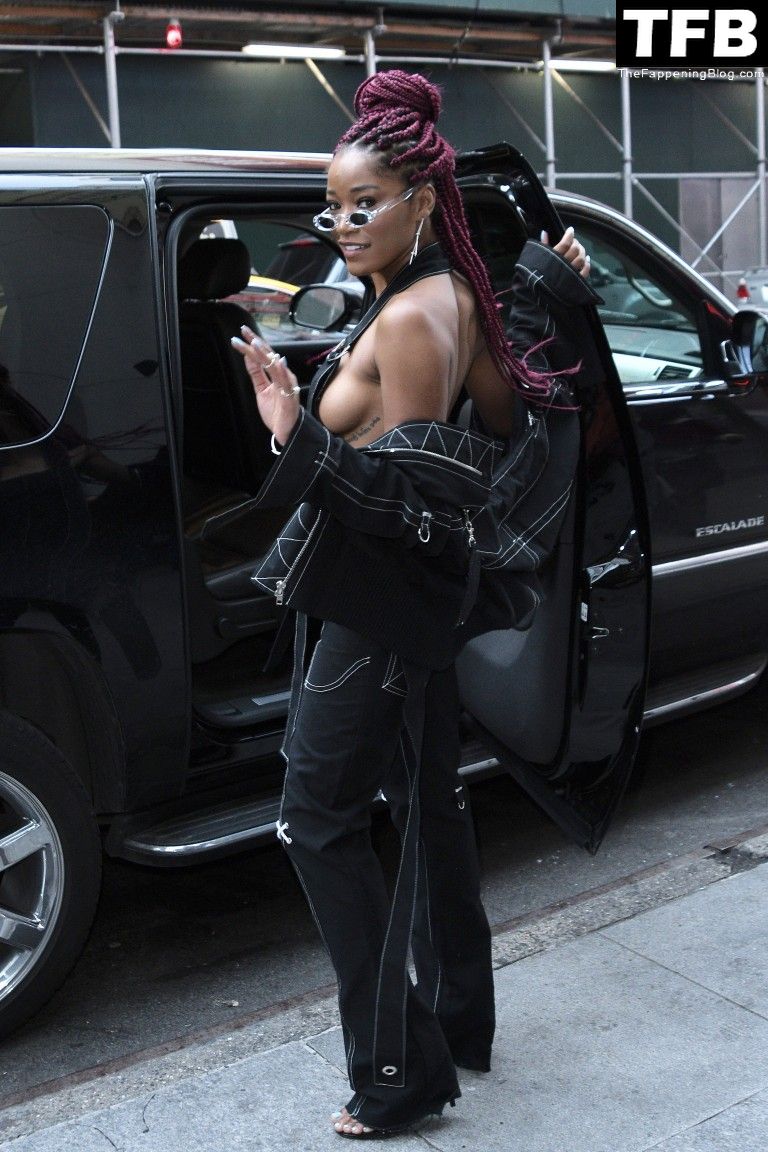 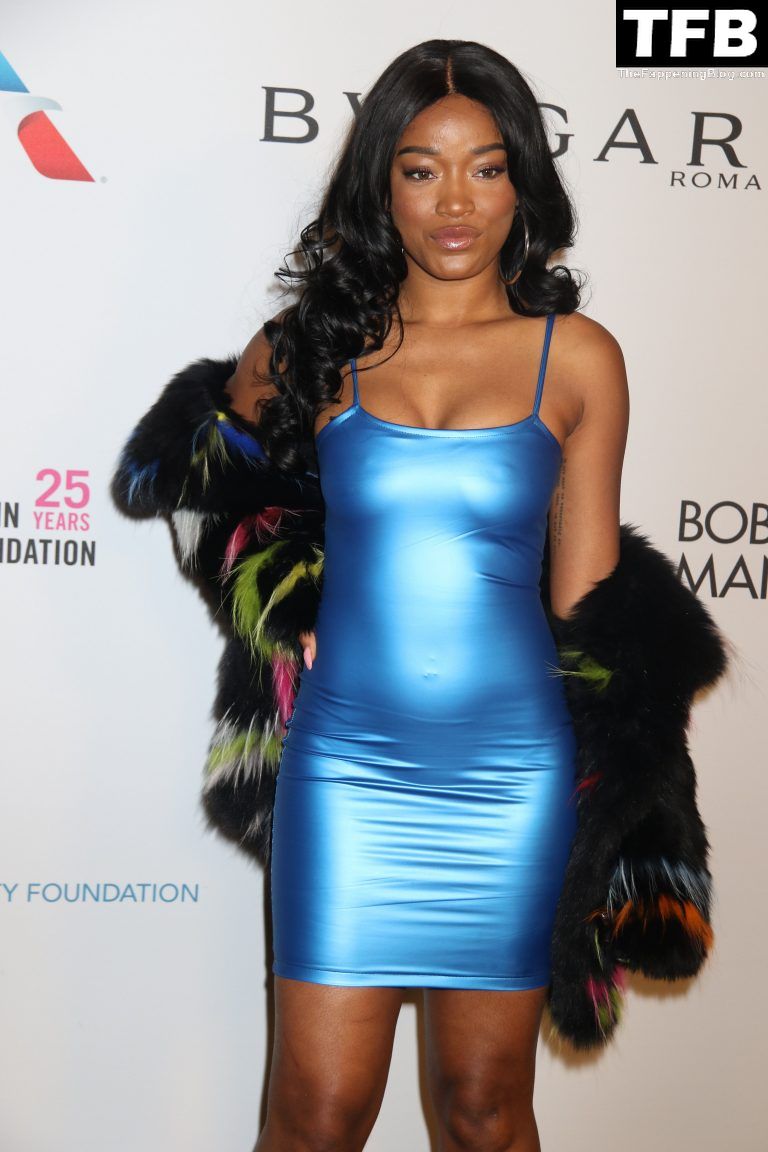 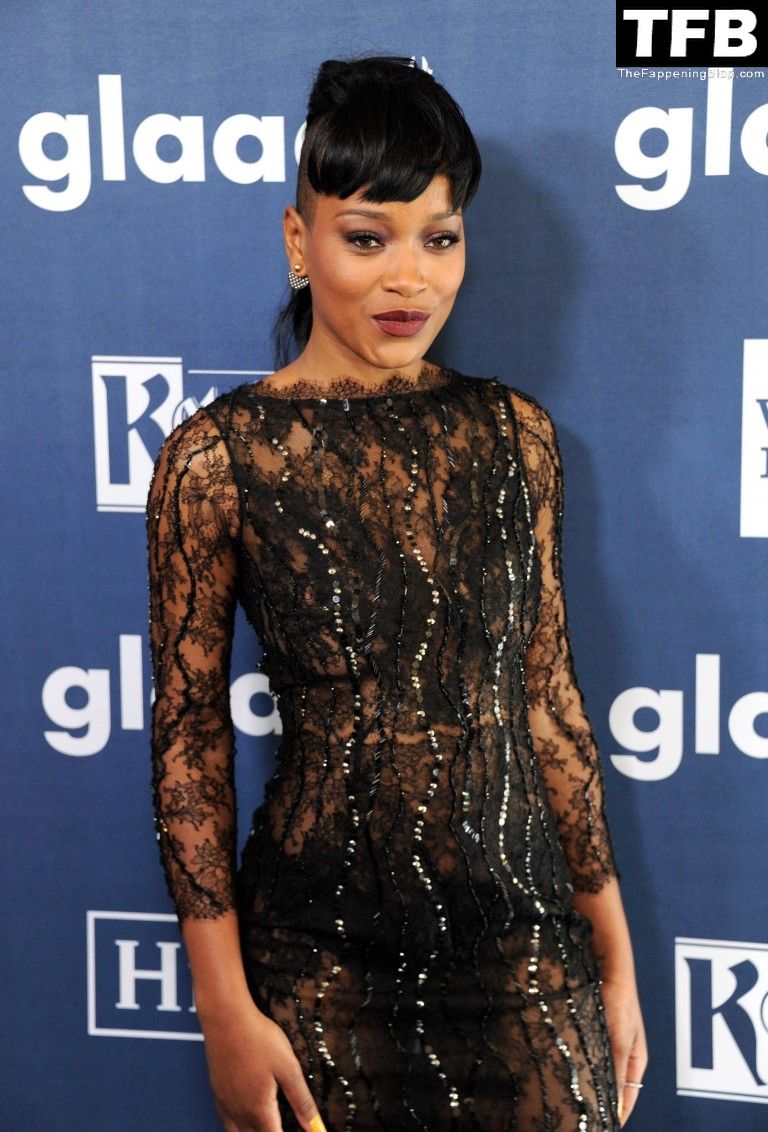 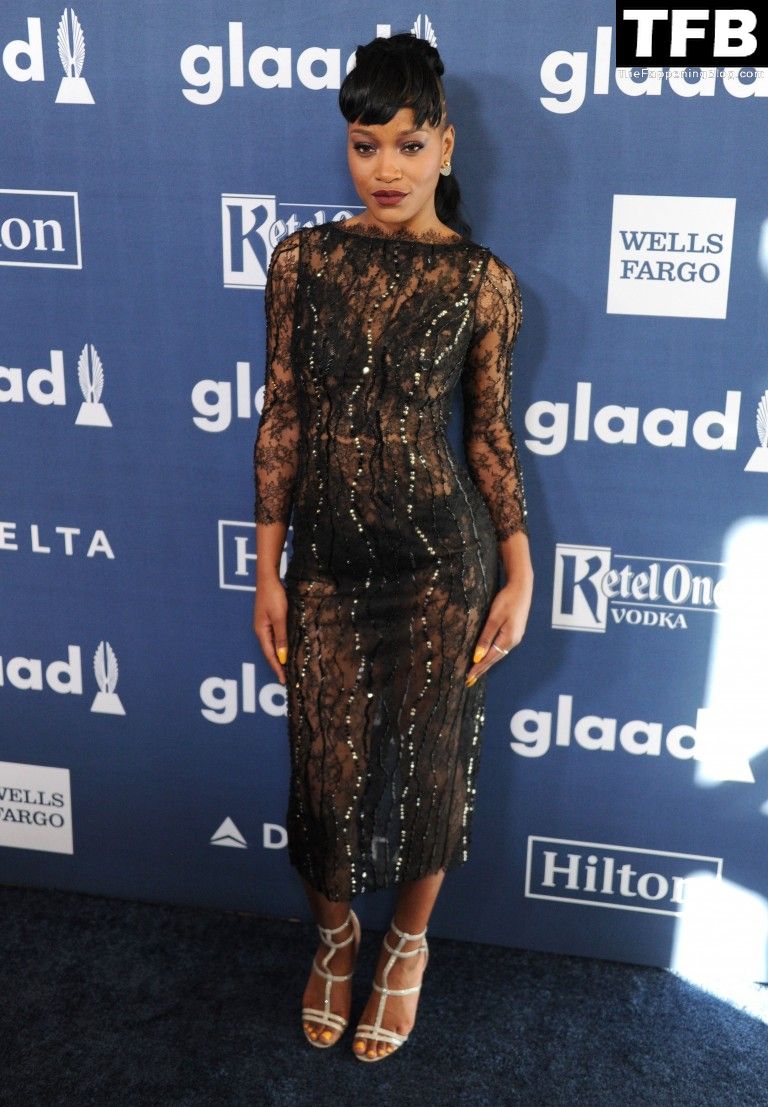 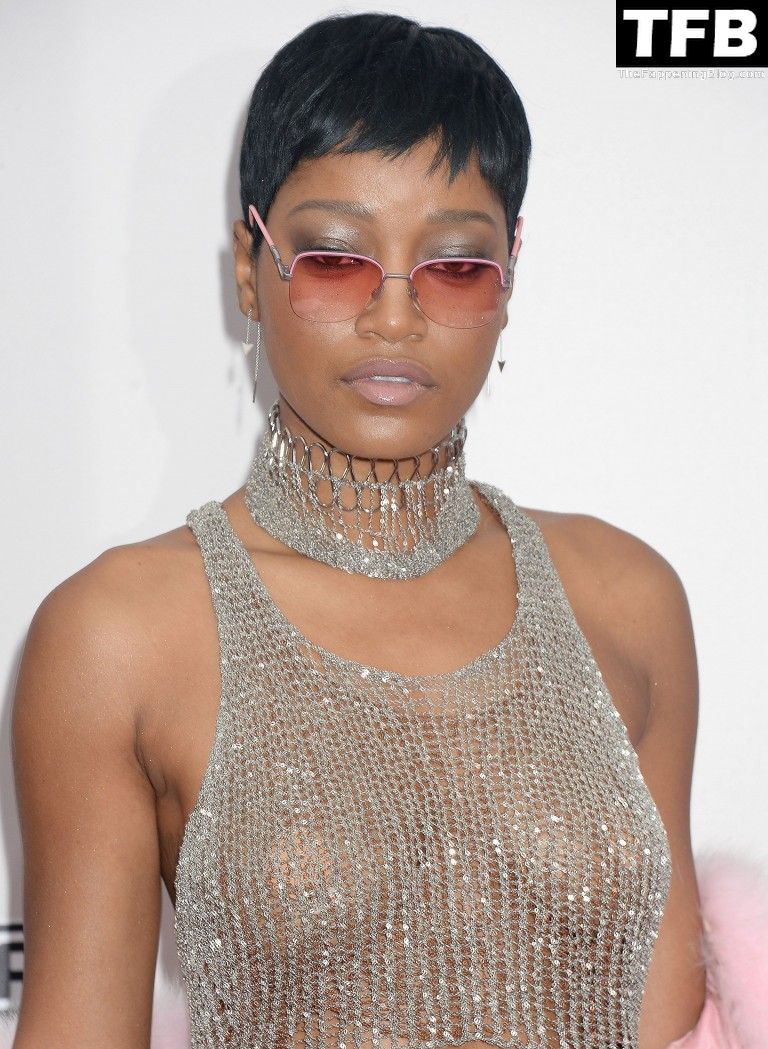 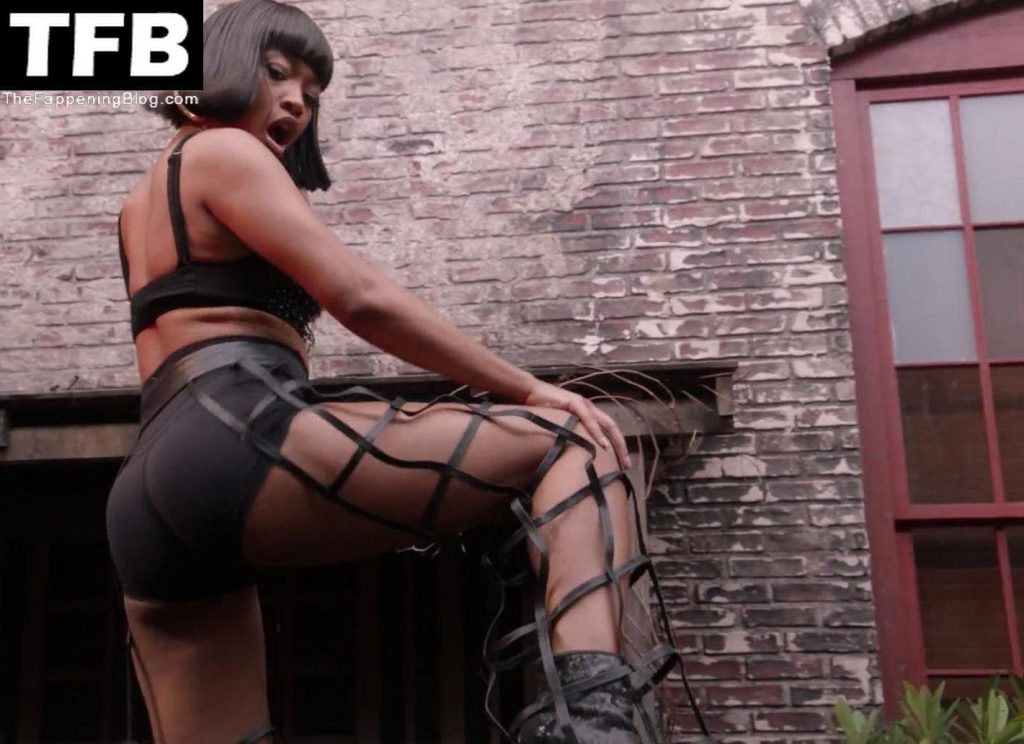 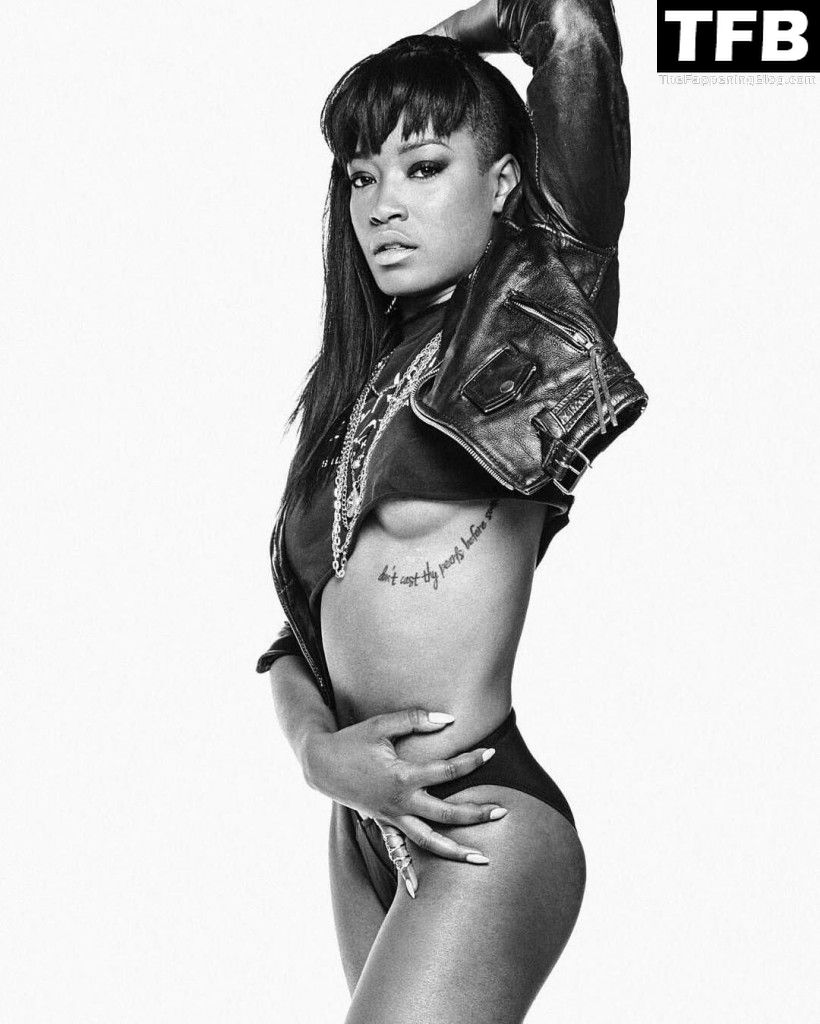 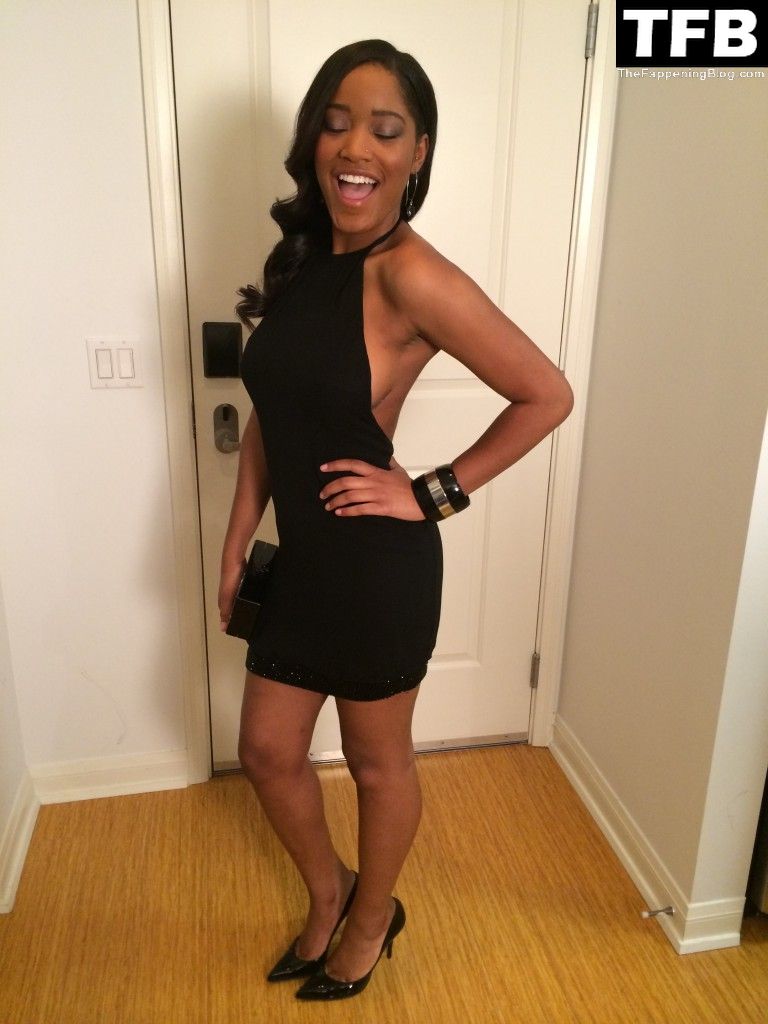 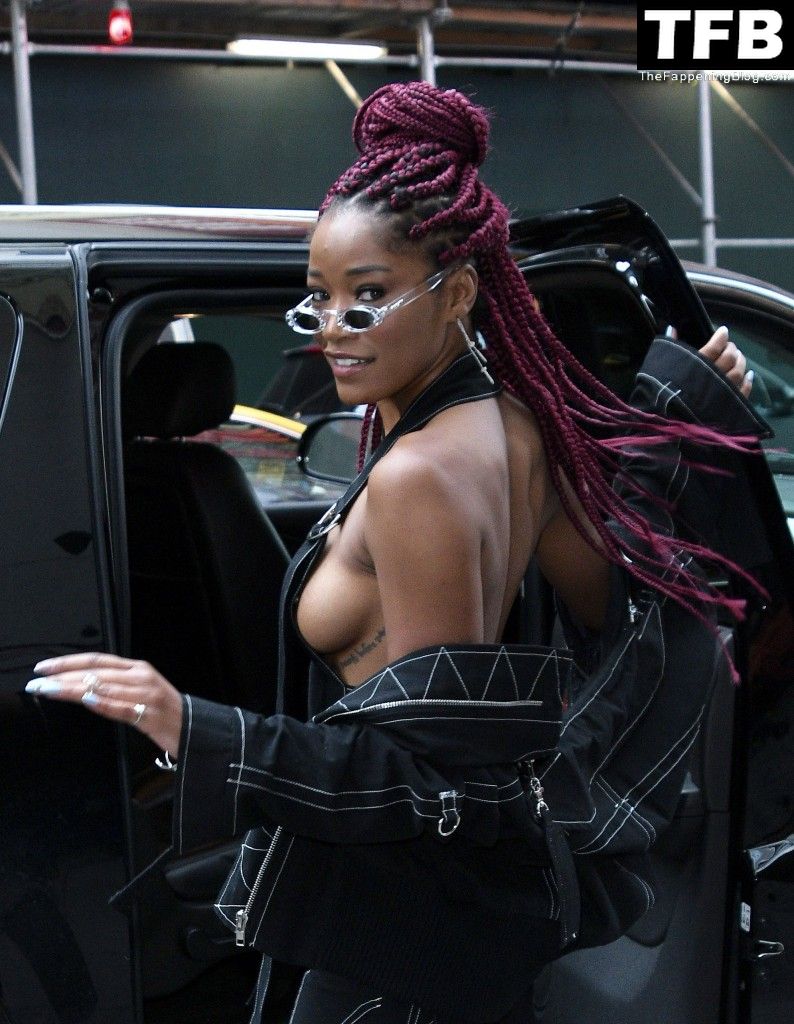 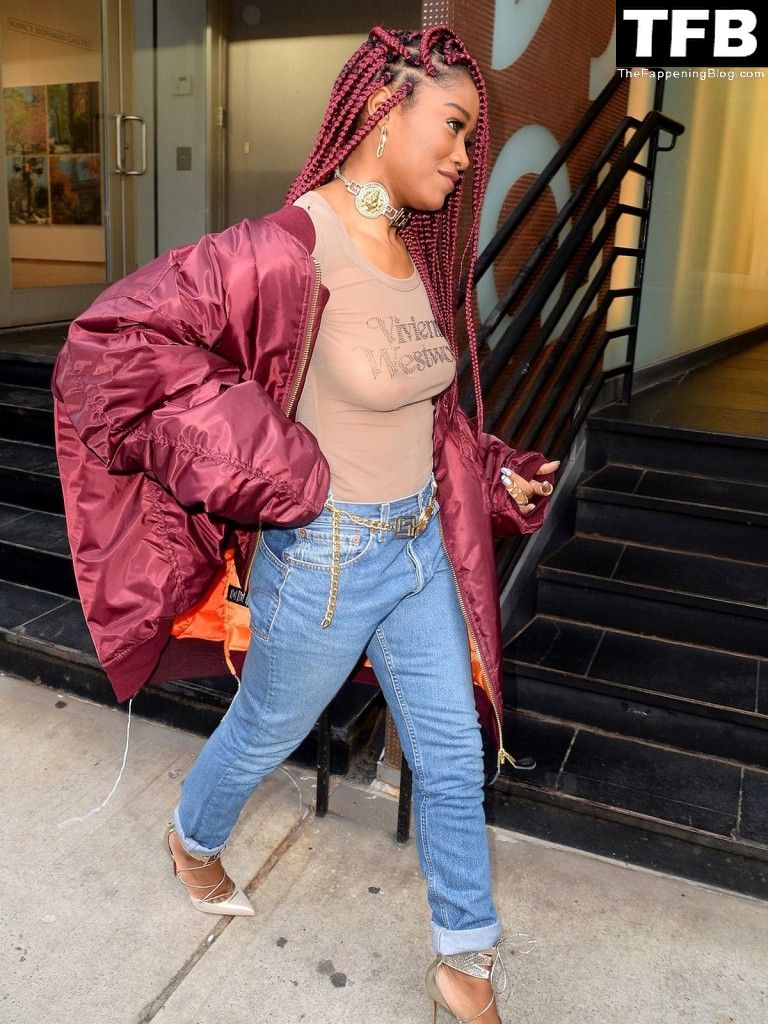 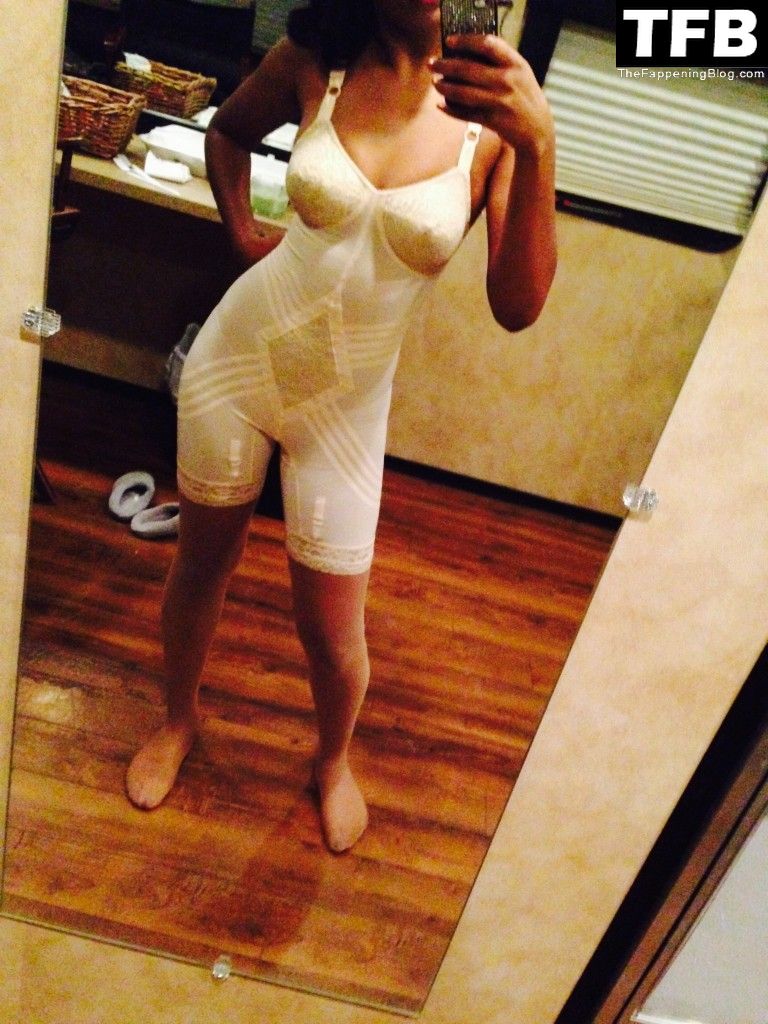 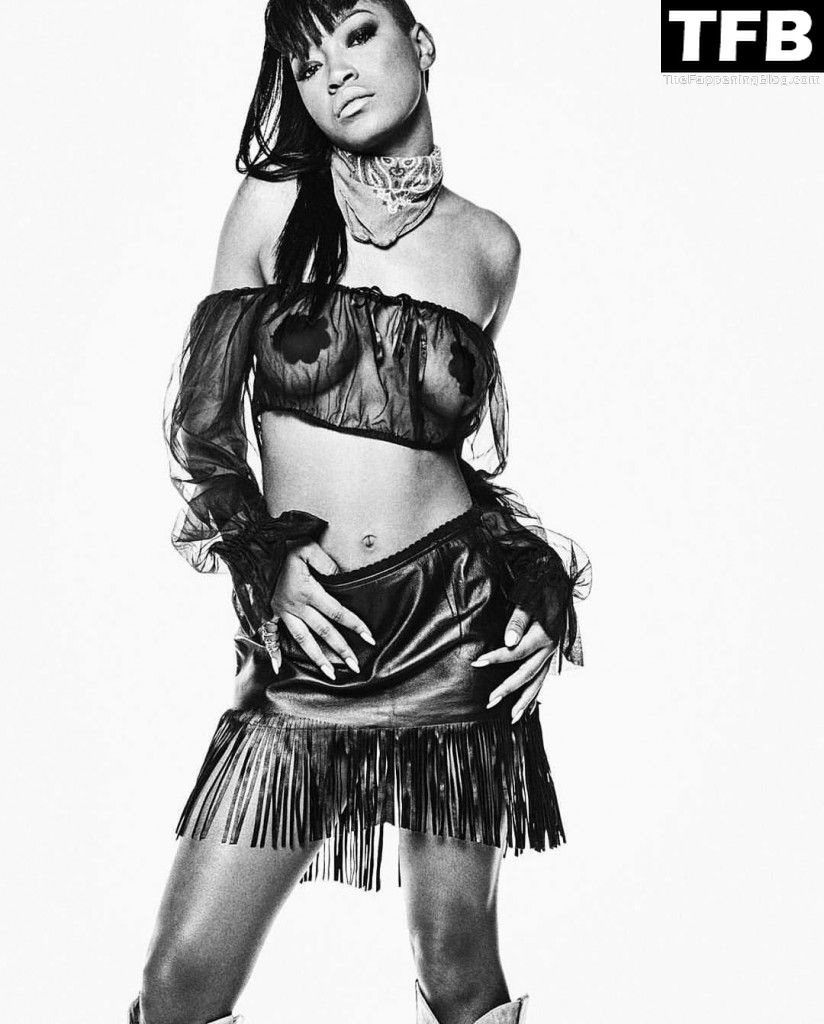 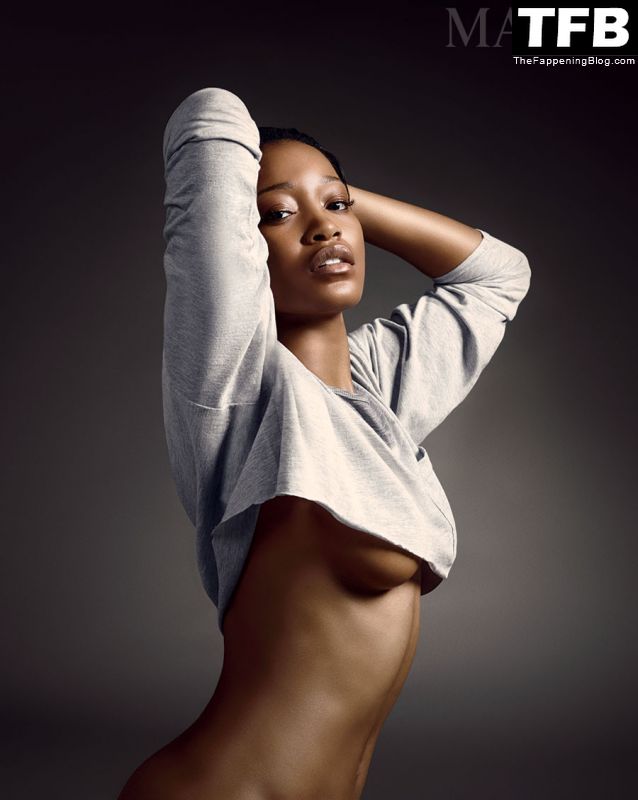 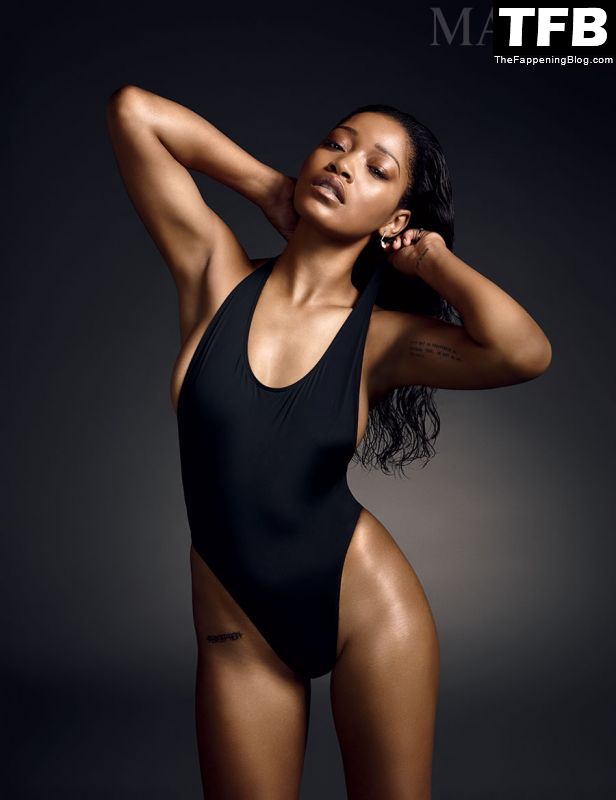 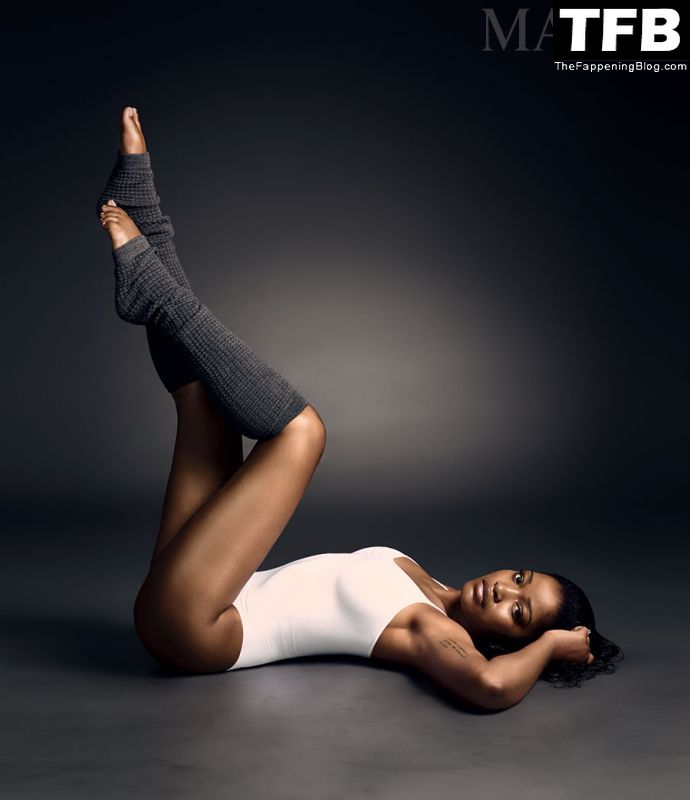 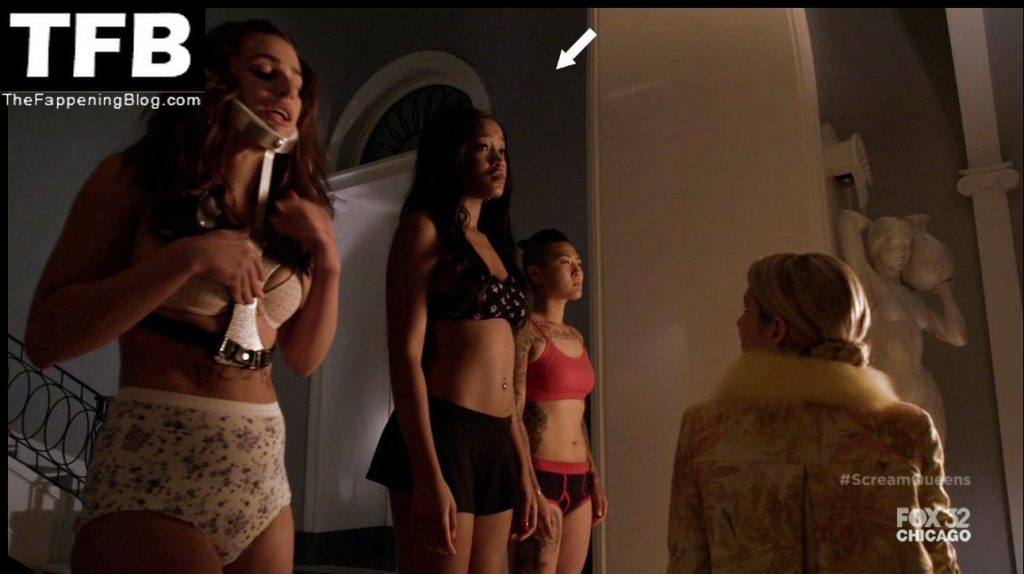 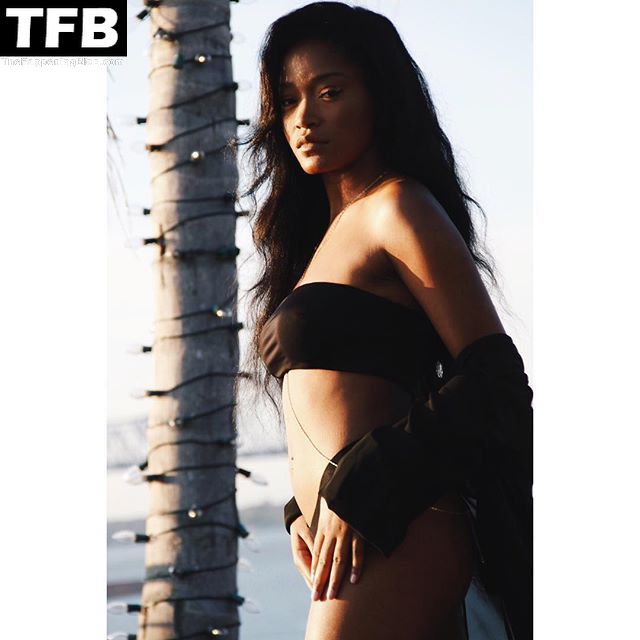 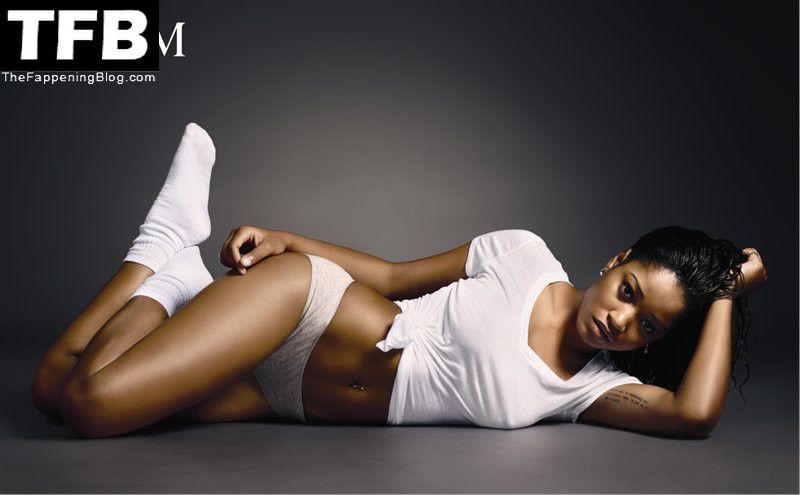